We need to keep talking about Scotland’s local abattoir network

In October last year we saw a debate on the state of Scotland’s local abattoir network at the Scottish Smallholders Festival. The room was packed with farmers and smallholders seriously concerned by the situation: we are now down to just over 20 abattoirs in Scotland following the closure of Downfield Farm Abattoir in Fife. The situation is now getting critical.

You can watch the debate here: https://www.youtube.com/watch?v=5I3Sa8KVawM

In 2020 the Government commissioned a report into Mobile Slaughter Units – you can read it here: https://www.gov.scot/publications/assessing-viability-sustainability-mobile-abattoirs-scotland/pages/12/

Also in 2020, the All Party working group on abattoirs published a UK wide study – https://apgaw.org/wp-content/uploads/2020/06/The-Future-for-Small-Abattoirs-in-the-UK.pdf

The message coming out is loud and clear. In order to have a thriving local food scene, Scotland needs to have a thriving and viable local abattoir network. To be clear, we are not talking here about intensive livestock enterprises, many of whom have their own supply chain and their own network which is anything but local, with some livestock being bred in Scotland and sold at markets here, to then be taken for slaughter and processing south of the border. 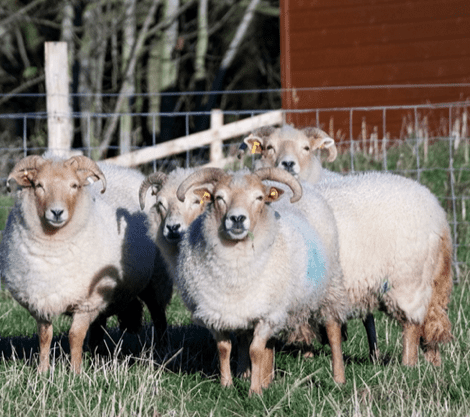 Any livestock keeper who wants to farm extensively or to high welfare standards operating in Scotland is facing the same issue. Here is the case in a bit more detail:

So often all of these issues combine to reduce the viable options for local producers. It is important to recognise that most farmers, producers and consumers all want to use abattoirs that operate to the highest welfare standards. And those standards need to be enforced if they are to have any credibility; no one should object to that. Add to this the challenges now being faced by abattoir owners to find staff and veterinary oversight and we are facing a ‘perfect storm’.

What can we do:

The most important thing we can all do is to ensure that this topic remains active – here at Appetite for Angus we are contacting as many livestock keepers as we can, but in particular working on behalf of our members to lobby and promote.